Lost Lapiaz
Sorrento
Room with a View
Well, this is nice
I reckon most idyllic photos boasting of the gorgeous places people went to in Italy were probably taken around Sorrento.

We'd walked down a path from our apartment in the cool morning, wending our way through lemon groves before dropping down a steep, zig-zagging set of stairs. The old town centre is probably worth avoiding, if you're someone like me with an innate revulsion for curio shops selling tat and fashion.

The lanes were so narrow that I felt like a fish wriggling my way up one of those spawning chutes they have on dams. There's no evident reason to follow the crowd aside from instinct, and being jostled along. I was able to buy a couple of cool, breathable shirts though, in light colours to reflect the sun. I can stand wearing a black T-shirt in thirty-five degrees, but that doesn't mean it's comfy.

It was good to stretch our hamstrings but we were getting peckish, so stepped out of the main-stream and found a nice backwater to have lunch. As usual, the food was fantastic, and we ordered more than we'd planned.

In the middle of town was a deep, inaccessible ravine with an old mill in it. The building was a ruin, with creepers reclaiming the site. Very Indiana Jones-ish. The ravine continued on down past the town square to the port, which could be accessed via steps if you were keen, or an elevator if you weren’t. We declined both options and just looked down on the swimming beaches from the cliff top. New Zealand beaches are the ones you simply turn up to and jump in. But here you rent a space, an umbrella and a couple of chairs, plus a changing cubicle. You then have the opportunity to stand about and get wet with the rest of the mob.

After getting some food, we jumped on what we hoped was the right bus and headed back up.

It took a while for me to figure Pompeii out. For some reason, I thought I would be seeing a place decimated by the eruption. While that was so, after a while I realised what I was really seeing was a Roman town almost perfectly preserved. It didn't take much imagination, walking along the cartwheel-slotted streets with shops and houses on either side, to see how it would have been when people lived there. I realised that trying to drown out the chatter of tourists would have taken away from the image. Two thousand years ago, these streets would have thronged the same. The Forum in Rome was a partially-dismantled ruin with almost no roads, but Pompeii was a town.

Getting up Vesuvius was worth it just for the view. Apparently there will be another eruption in a century or two, but Naples bay is of greater concern, our guide was saying. The sea floor rises once in a while, and can be a problem for shipping. He said he had his escape plan all laid out. Since it involved a boat, I'm not sure how he'd get on. 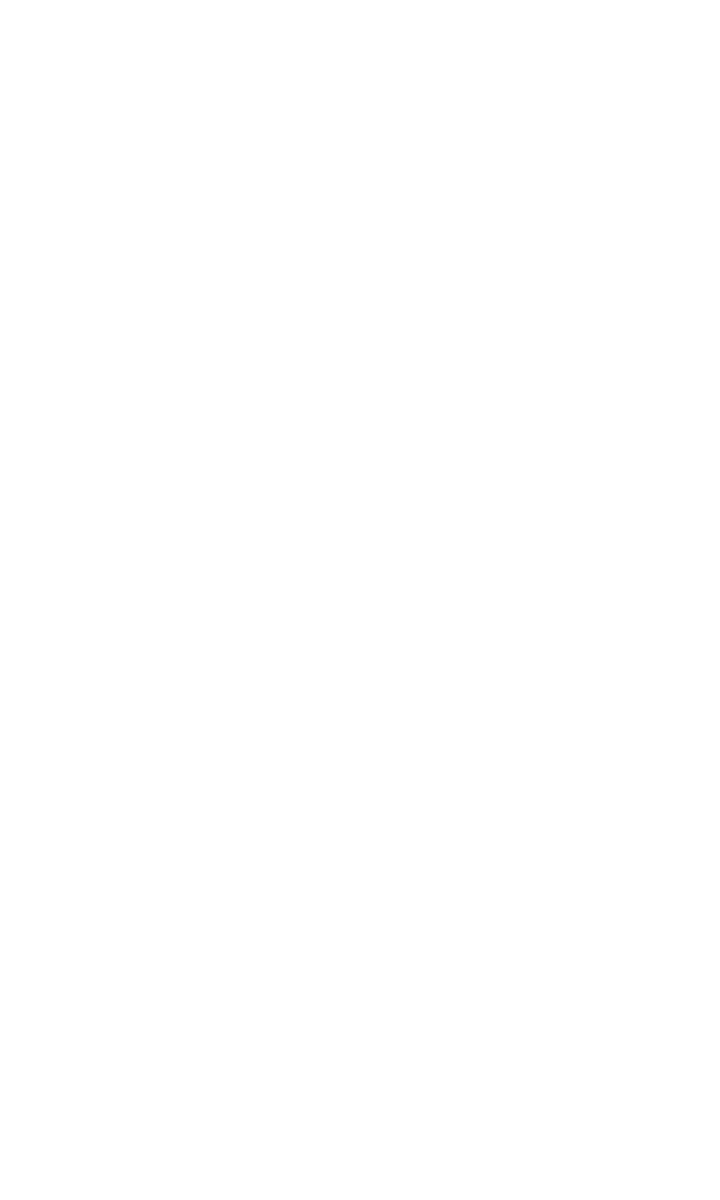 Pompeii
Those who have walked this way
Pompeii Millstone
That's old
Menace
Pompeii's slumbering neighbour
Take your Seats
The old theatre
Agony
I wasn't sure how I felt, looking at the cast image
of someone's final moment
Digging
Always more to find
Dinner was once again simple pasta and sauce but it was Italian, which made all the difference. That evening we talked about the next day's trip to Positano and I took it on myself to pick an activity. I saw a walk called Il Sentiero degli Dei. Literally: Path of the Gods, that spanned the cliff-top villages of Nocelle and Agerola. There were shuttles to the far road end for two hundred Euro, but no mention of a bus. I figured the 4km walk along the back road from the closest Positano bus stop would be okay and would give good views in the morning shade. I also spotted a pathway directly down from Nocelle to Positano, which would be our exit. 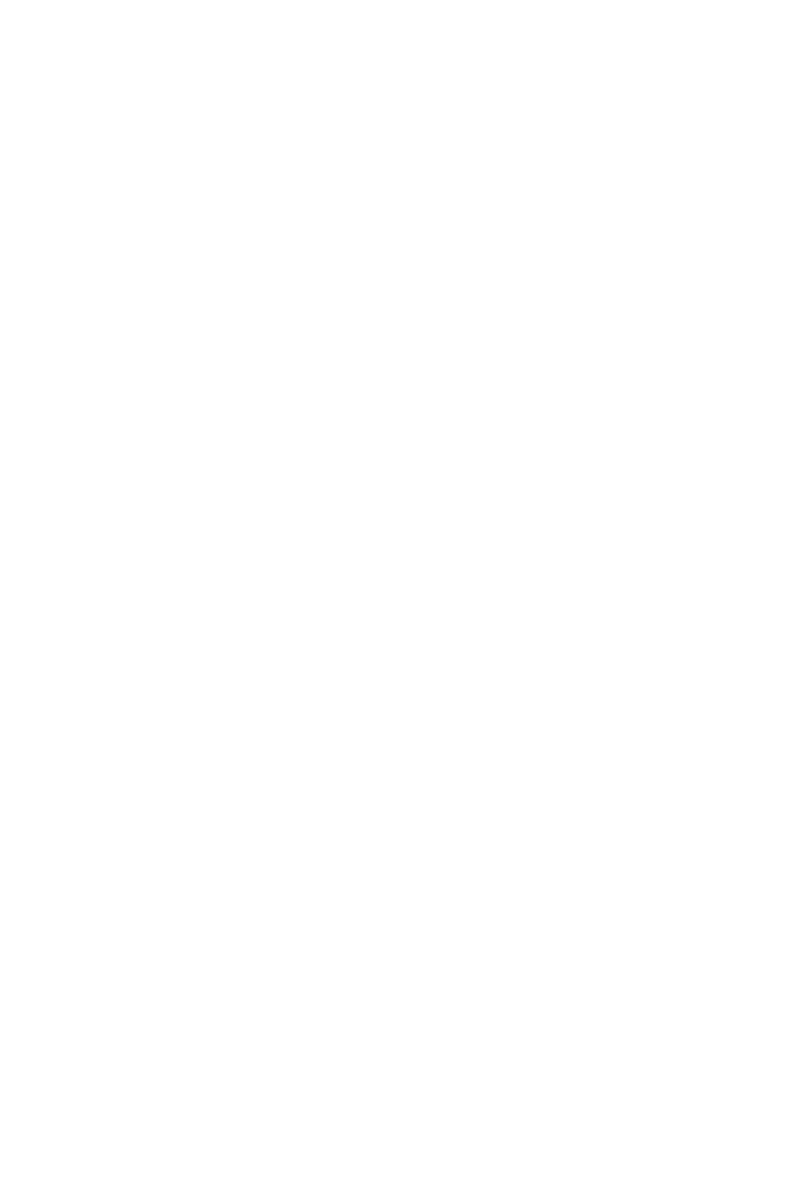 Positano
What a place to live
The best-laid plans and intentions aside, the walk the next day didn't, how can I say, go quite as well as anticipated. I didn't mind the walk or the heat, but A&K really didn't enjoy it.

We got to the trail start-point at Nocelle after almost two hours, and by then there was little left in the tank for the actual walk. After following it for a kilometre and then down the 1500 steps back to the road and along to Positano, A&K were completely fried. It also turned out there actually was a local bus to Nocelle. Oops.

So, I resigned (before being sacked for cruel incompetence) from all future activity planning and we spent the rest of the day recovering in Positano, before taking a five o'clock ferry back for groceries and bed.

Our level of brokenness extended into the next day, so we mooched around the apartment instead of going out. The evening siren's call of Il'Nido's restaurant was not resisted in the slightest and we all managed to share our desserts nicely.
Back Road above Positano
Every space that could be, was made level and then planted on
Looks Interesting
I wonder what's along here?
In the Clouds
You'd be excused for thinking the restaurant had just drifted away
Brits on Tour
God love 'em
Pro
Now, here's the consummate sun bather
Postcard
Positano in all its beauty
Last Sunset
How about this for a farewell on our final evening?
Photo credit thanks to KM!
Our final day was taken up, as usual, with a taxi shuttle, an airport bus, then a flight to Palermo, memorable only for its brevity and what the baggage handlers were able to do to K's suitcase during that time. Our B&B was down a street not far from the train station.

The folk in Palermo had a different demeanour to them, I thought. A little like Naples. Life here seemed a bit tougher, as though they'd had seen a lot of what life had to offer, and not all of it had been good. Same with any city, I guess. We had a great welcome from our host, then did a circuit of the marina, where yachts and litter floated symbiotically.
A pleasant perambulation perusing Palermo's port
Every time we've gone out for dinner, we've thought, "yep, we'll just get a salad", but then the menu is so awesome we order a full meal. This time we resisted, and just had the salad.

While waiting in Naples airport, we'd had a last-minute fright after reading the Sicily car rental papers and learning that we needed an international driver's licence, which we didn't have.
An on-line scramble overnight got us one, so now we were thankfully off to Milazzo and a ferry to the Aeolian Islands.

Sign up to my blog
I'll send you a message whenever there's something new to read
I do not share personal information with any third-parties, nor store information collected about your visit to this blog for use, other than to analyze content performance through the use of cookies, which you can turn off at any time by modifying your Internet browser's settings.
I am not responsible for the republishing of the content found on this blog on other Web sites or media without our permission. This privacy policy is subject to change without notice.
Made on